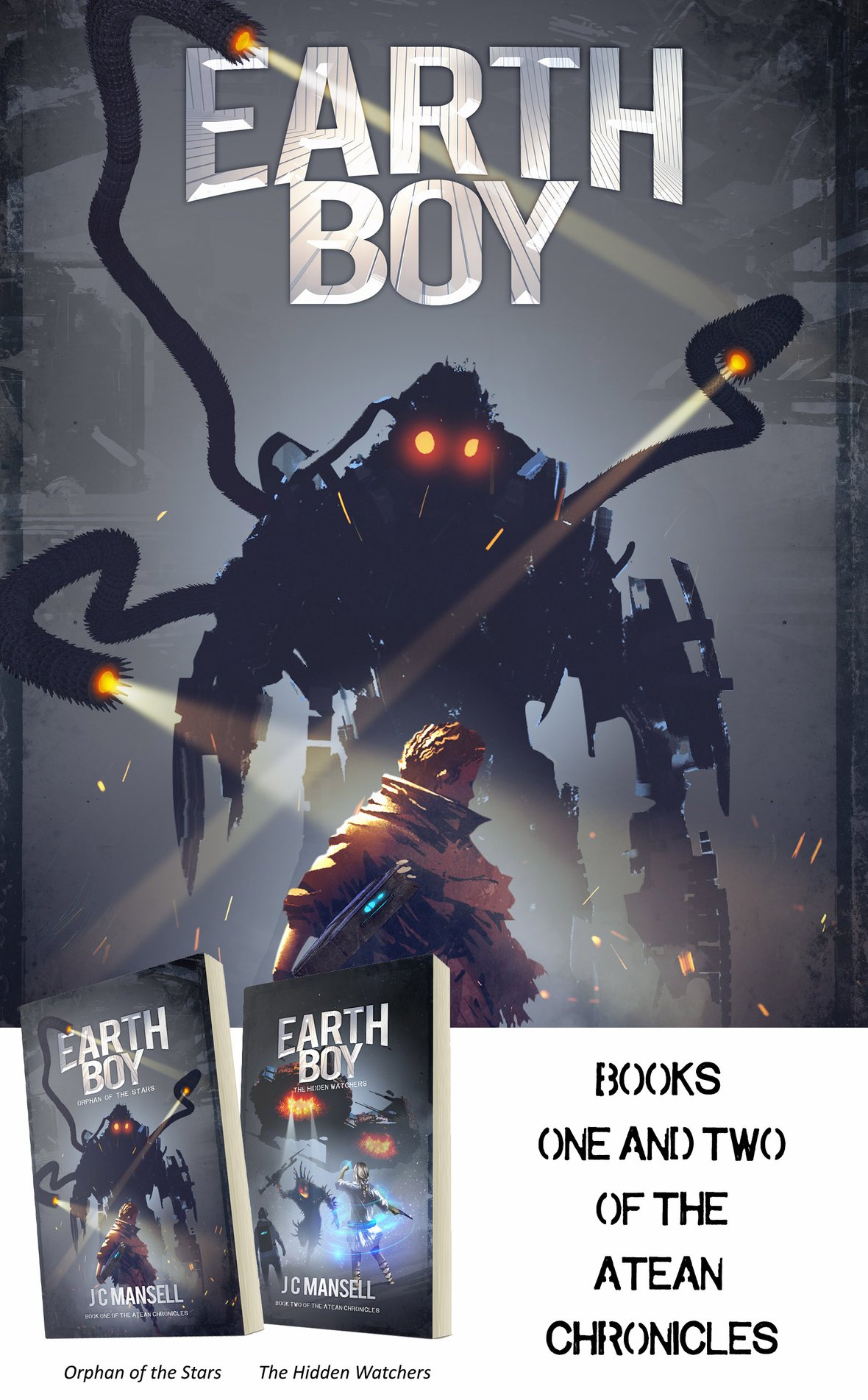 When Swedish orphan Elliot Stormsson notices a dark and terrible stranger stalking him through the wintery streets of his home town, his world literally changes under his feet.

Following a mysterious letter from his new-found Uncle Karl, Elliot escapes the oppressive orphanage and travels to the coldest end of Sweden – and to the stars beyond. But Elliot is hunted by something equally cold and sinister, something that wants him dead and all that he represents forever forgotten.

Following clues left behind by his enigmatic uncle, Elliot is hurtled out and beyond the solar system and into the galactic melting pot of strange aliens, unearthly wonders, ancient mysteries and intricate conspiracies.

Welcome to the Spiral Arm

The Spiral Arm is what the known species in Earth Boy - Orphan of the Stars  and Earth Boy - The Hidden Watchers call the millions upon millions of stars in their small part of the Milky Way Galaxy. Now you can explore the heroes, peoples, places and mysteries of the Atean Chronicles setting by clicking below:

James Mansell was born in northern England, but has lived in Sweden most of his life.

His passions in life are is his family, exploring the world and sharing his rampaging fantasy with others, through writing and roleplaying games. Storytelling, either verbally, through games or in written form has always been a big part of his life.

Fantasy and science-fiction have been his steadfast companions and mental escape throughout his life. Works of scientific and historical facts as well as works of fiction are consumed eagerly to feed more ideas and stories. Unfortunately, there just doesn’t seem to be enough time to pen all crazy stories down. 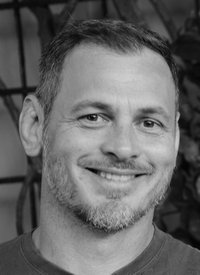 Earth Boy - Orphan of the Star

This website, Earth Boy and other novels are works of fiction. They contain names, characters, businesses, places events and incidents that are either the products of the author's imagination or used in a fictitious manner. Any resemblance to actual persons, living or dead, or actual events is purely coincidental.

The images and artwork on this website are the amazing efforts of SpiffingCovers, Ola Holmdahl and Pixabay.